The Porter Sanford III Performing Arts & Community Center is a state-of-the-art, 500 seat theater in the historic Candler Road district, bringing a diverse range of programming possibilities to Southern DeKalb County. The Center is primarily focused on “community first” events and is equipped with digital audio and lighting equipment throughout the entire facility. Additionally, it has been built to accommodate a variety of local performances and events including musicals, plays, ballets, weddings, and concerts.

The Porter Sanford II Performing Arts & Community Center offers a wide range of plays and musicals as well as numerous other events. Gatherings that have been previously hosted by the Center include but are not limited to the following: 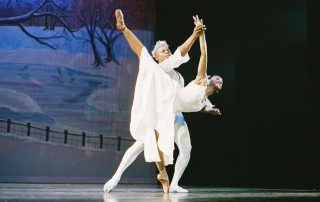 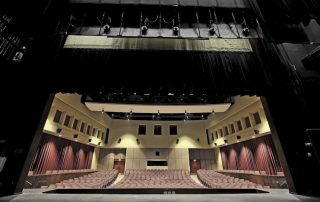 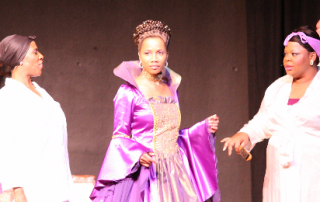 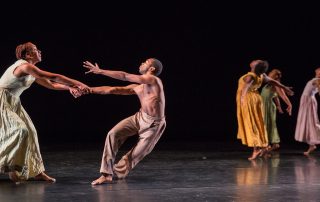