Commissioner Larry Johnson represents District 3 of DeKalb County. Because of his background and efforts in the field of public health, Commissioner Larry Johnson was appointed in 2005 to chair the Health Disparities Subcommittee of the Health Steering Committee for NACo, the National Association of Counties. In 2008, he was appointed as Vice Chair of the NACo Health Steering Committee. The Health Steering Committee has jurisdiction, on a national policy level, over all matters pertaining to health care delivery and financing including: indigent care health, care for the uninsured, Medicaid, Medicare, long-term care, local public health programs, mental health, substance abuse and development disabilities.

As DeKalb County Commissioner, Johnson started “DeKalb Walks. For the Health of It”, an initiative designed to get DeKalb residents to focus on improving their health through walking. Under this initiative, he designated walking as the official exercise of DeKalb — the only locality in Georgia or the U.S. to do so. His goal is to get DeKalb residents healthy and improve their overall healthful lifestyles. Another initiative that Commissioner Johnson has instituted is the Prescription Discount Drug Card. Through the National Association of Counties (NACo), Commissioner Johnson implemented the program in DeKalb County where participants in the program will save up to 20% off of their prescription drug costs not covered by any other insurance.

Commissioner Johnson is the former communications director for the Association of Black Cardiologist, and former manager for the Fulton County Department of Health & Wellness, where he managed the REACH Program — Racial and Ethnic Approaches to Community Health — a federal initiative that included the goal of eliminating racial and ethnic disparities in health by the year 2010. He has a Bachelor’s degree in Community Health and a Master Degree in Public Health.

“The 2020-2021 ACCG Board of Managers represents the collective strength of Georgia’s local communities,” said Executive Director Dave Wills. “Now, more than ever, we have witnessed the significance of leadership at the local level. I congratulate and look forward to working with our newly installed Board of Managers as we continue our efforts to serve all 159 counties throughout the state.”

“I consider it an honor to serve in this capacity.  Being appointed to serve in roles at the local, state and national levels within government allows me to really be the voice for the people, provide continuity and drive change.  I thank all that have entrusted me with this responsibility”, Commissioner Larry Johnson.

The Association County Commissioners of Georgia (ACCG) is Georgia’s county association and works on behalf of county officials and their communities by providing public policy and legislative advocacy, leadership development, civic and community engagement initiatives, insurance and retirement programs that specialize in local government needs and other cost-saving programs.  Formed in 1914 when county officials came together to help fund the state’s first highway department, ACCG today serves as a catalyst for advancing Georgia’s counties.  For more information, go to www.accg.org. 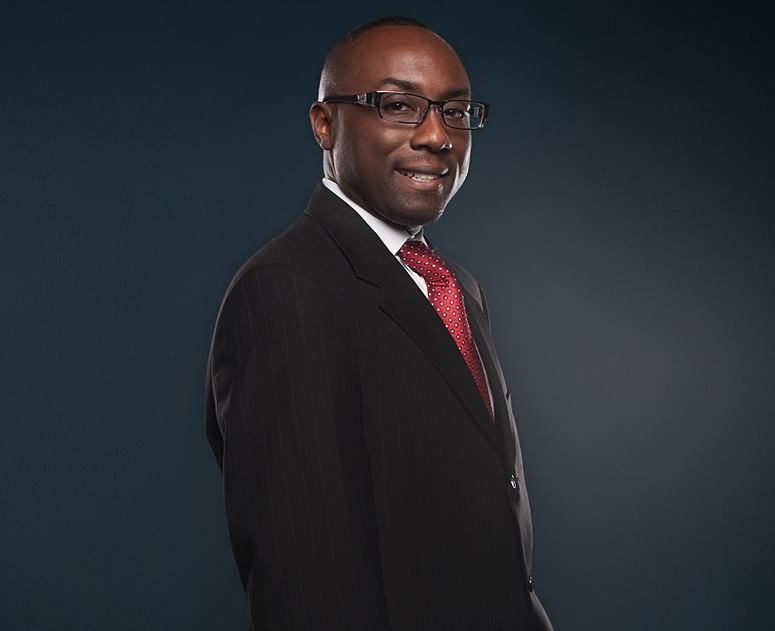